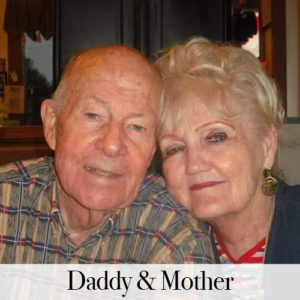 Without this lovely Wife of 60 Years, 3 Months and 10 Days, (Who went to Heaven on December 2, 2013), I could not have had our wonderful Children and Grandchildren, who heard my Bedtime Stories.

Please bear with me as I tell you about an event I witnessed that changed my life at 22 years of age and gave me an idea of how I would raise any children my wife and I would ever have. (I had been married for one year and ten months when this event happened and we did not have any children at that time).

When I was a senior, majoring in Geology at the University of Houston, in June of 1954, I was sitting on one of their School Buses waiting with 17 other seniors for the last senior to arrive for our 6 week Geology Field trip to Big Bend, in West Texas.

He arrived driving his Dad’s 1949 DeSota and stopped below the window where I was sitting.

This senior was about 6 feet tall and weighed about 200 pounds. He got out and opened the trunk and lifted out his suitcase and placed it on the ground.

His 5 foot eight, 145 pound dad got out the passenger side and walked to the back of the car and then I saw something I had never seen. They hugged each other and kissed each other on the cheek.

I thought, “My gosh, real men can show affection”.

I was raised in a Christian Home and the only affection I ever saw beween my parents, was my dad kissing my Mother with a peck on the lips as he entered our house and when he left the house for work. 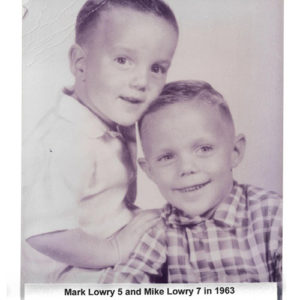 My Mother’s Mom would hug and slobber all over us four boys when she visited us and we all would stiff arm her, because we were not used to that.

I am sure I was hugged and kissed as an infant, because I am sure I was adorable, but never experienced it from my parents, nor heard the words, “I Love You” from either of them as I grew up.

I married my wife when I was a junior in college, and of course I was hugging and kissing her.

When I returned from the 6 weeks Field trip, I visited my Mother and Dad and hugged them and kissed them on the cheek. I kept doing this each time I visited them and told them that they were the best parents.

Over a period of time, they started returning the hugs and kisses.

I made a decision that when we had children, I would be a hugging and kissing Daddy and would tell them bedtime stories, nightly prayers and that I Loved them.

When Mike and Mark were little, their nightly routine was to take a bath and be in bed by 9PM with the bedroom door shut. 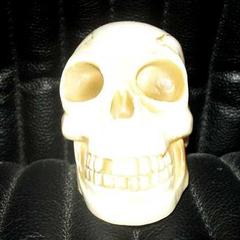 This book contains 19 of those original stories I recorded and my secretary was kind enough to type the stories.

You will notice that in most of the stories there are two little boys, just about the ages of Mike and Mark who are the stars of the story and they are also named Mike and Mark.

I hope your children will enjoy the stories as much as Mike and Mark enjoyed them and of course I enjoyed seeing their reaction to the stories.

I got even more pleasure each night when I would tell their Mother of their reactions to the story.